Agriculture company “Barovic” was founded in 2001 and it is located  in City of Smederevo. The main activity of the business is a farm that produces raw milk of extra quality. The farm now has around 360 cows, and treats 280 hectares of land, part of the property and the rest are leased. Annual production is around 1,000,000 liters of milk. The farm was built and equipped modeled on modern farms in Europe, and during the formation of the parent flocks only the best pedigree cows were imported  from the Netherlands and Austria. Production process uses the latest machinery and equipment for milking cows and company owns large machinery, harvesters, tractors, mowers, seed, etc.  Milk from the farm is of extra class and the farm is one of the largest producers of raw milk in our district. 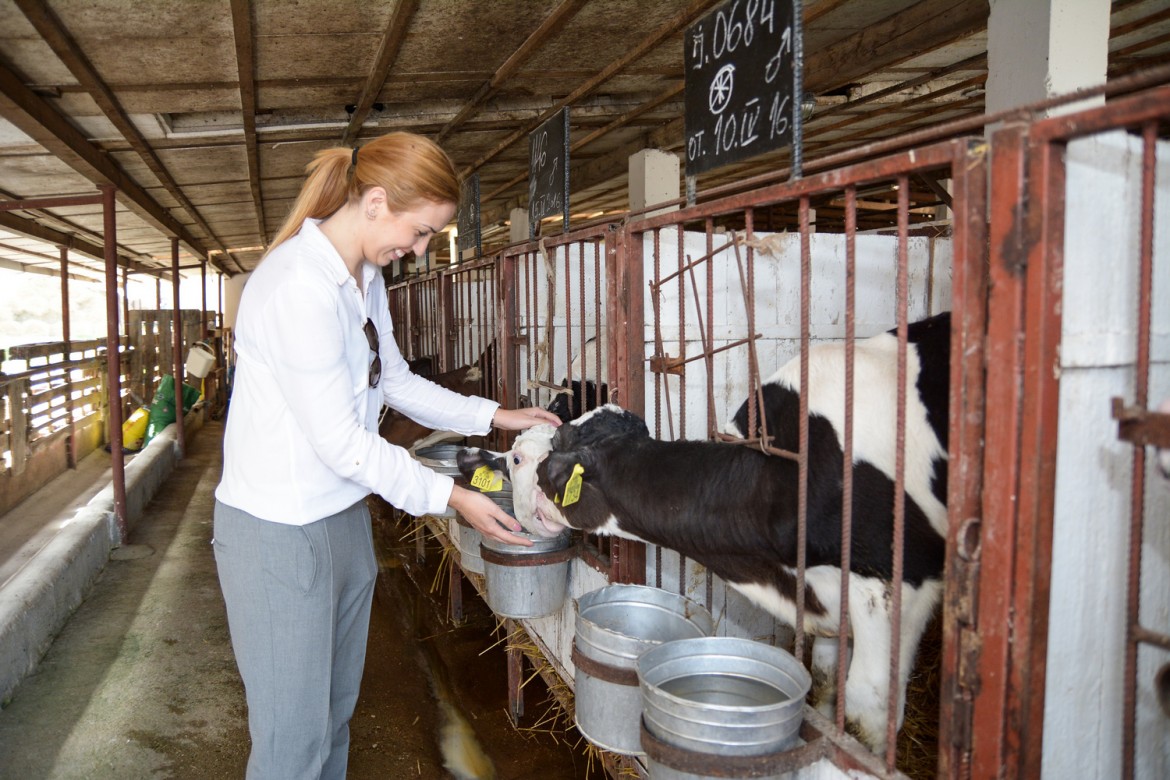 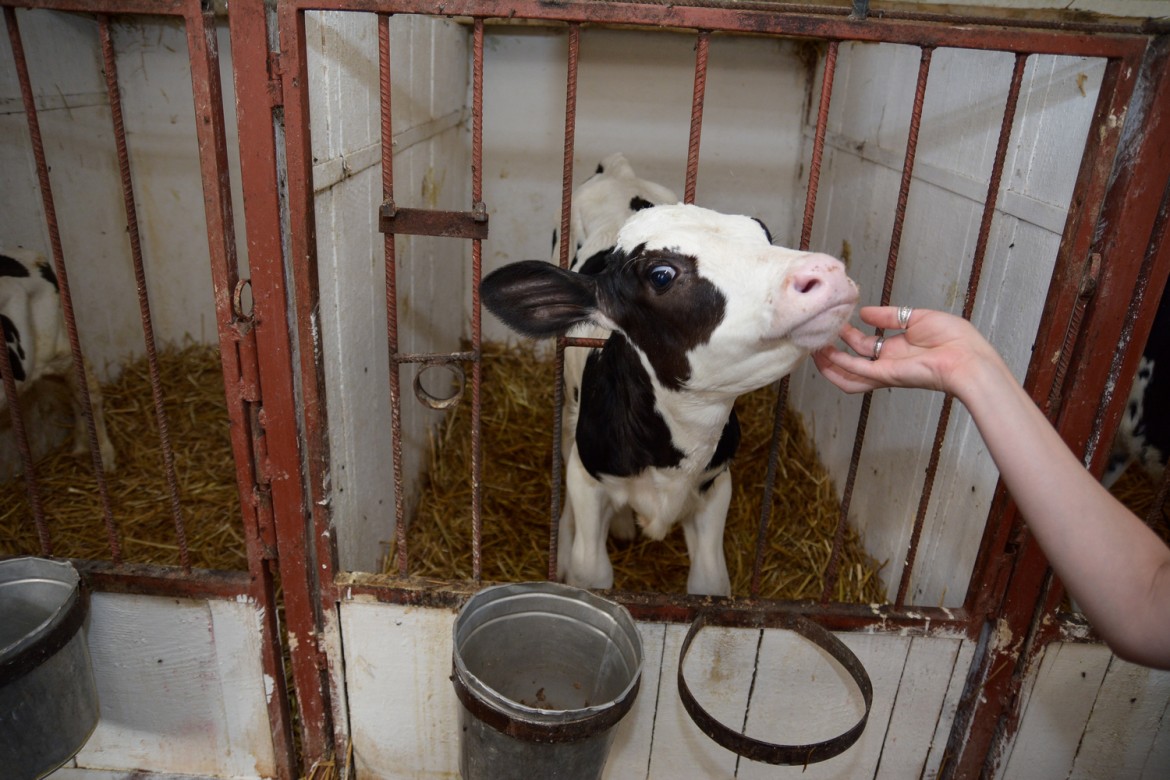 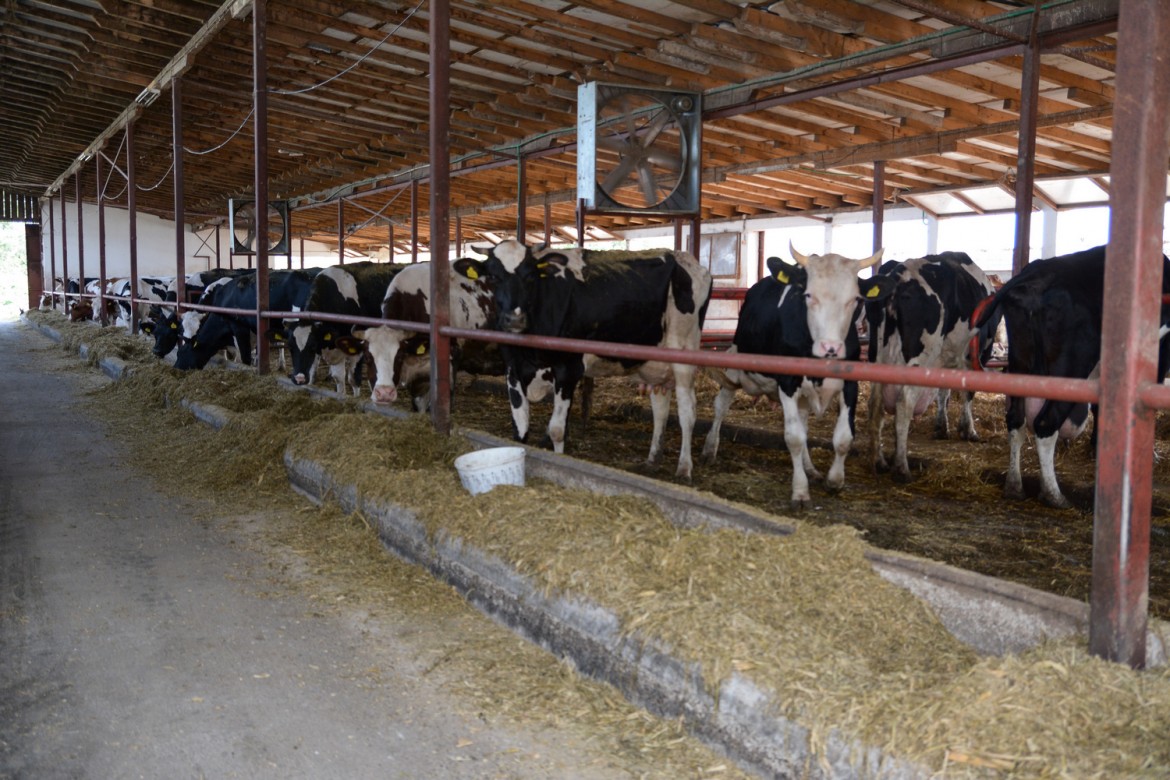 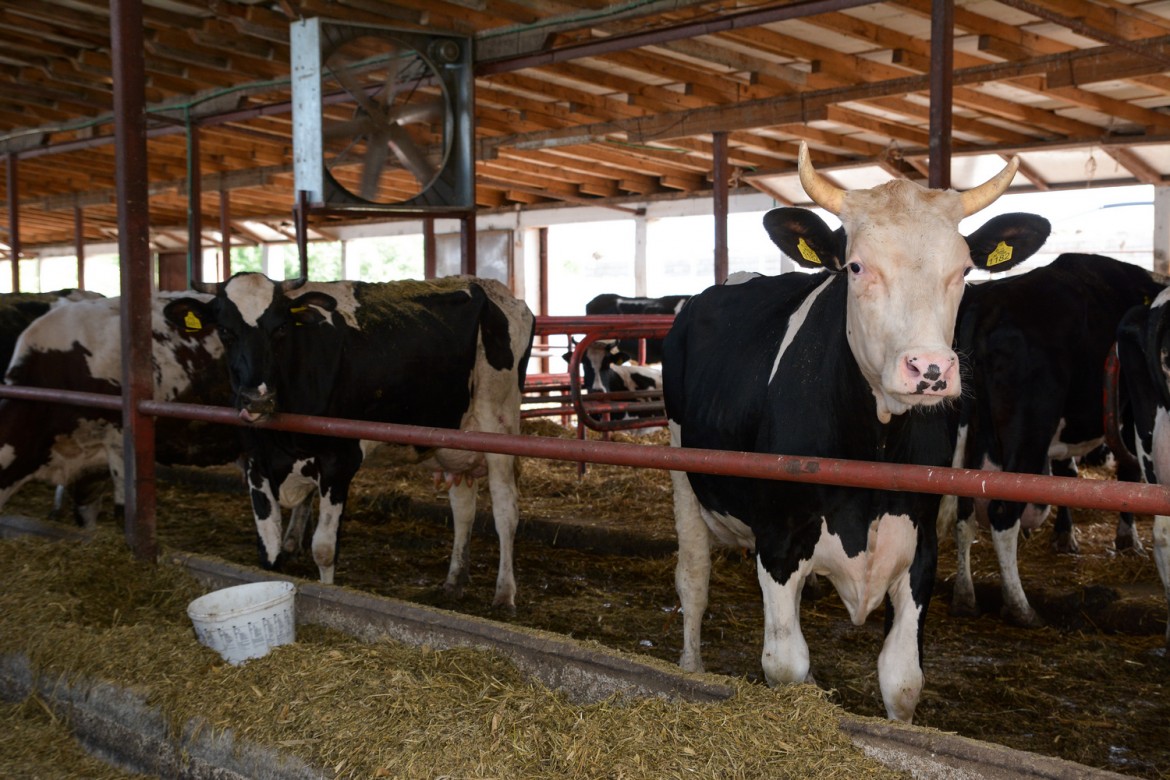 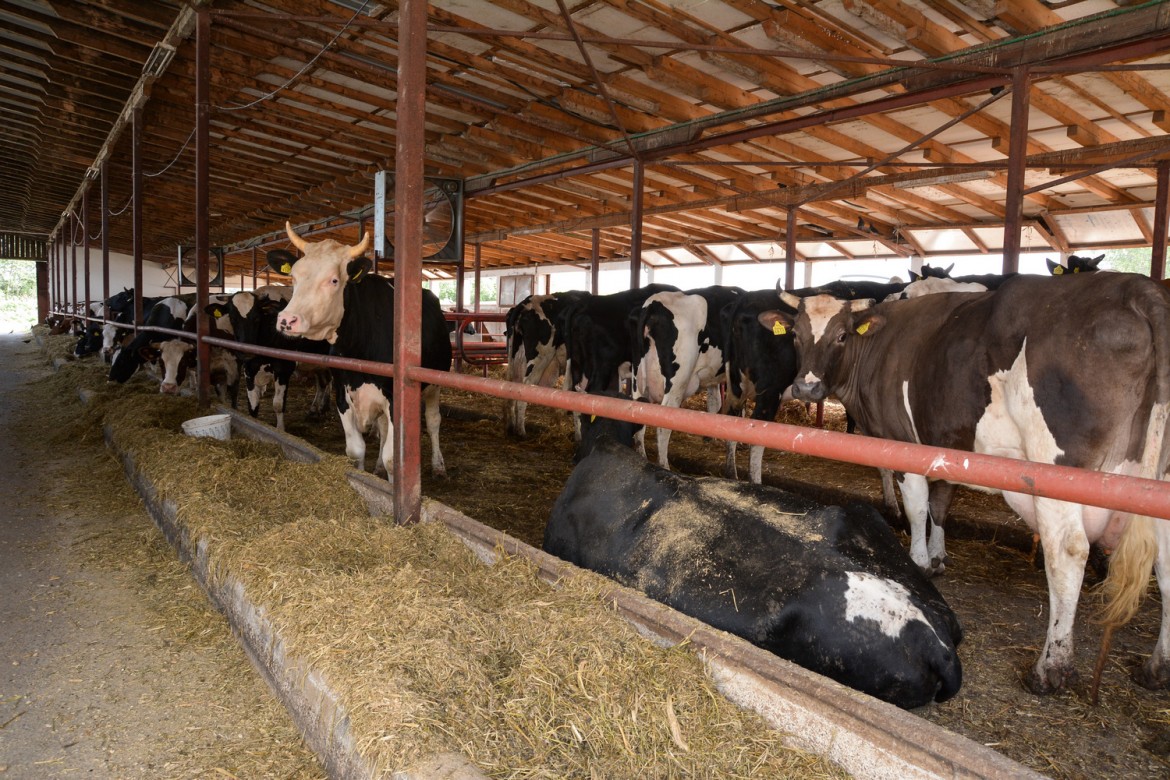 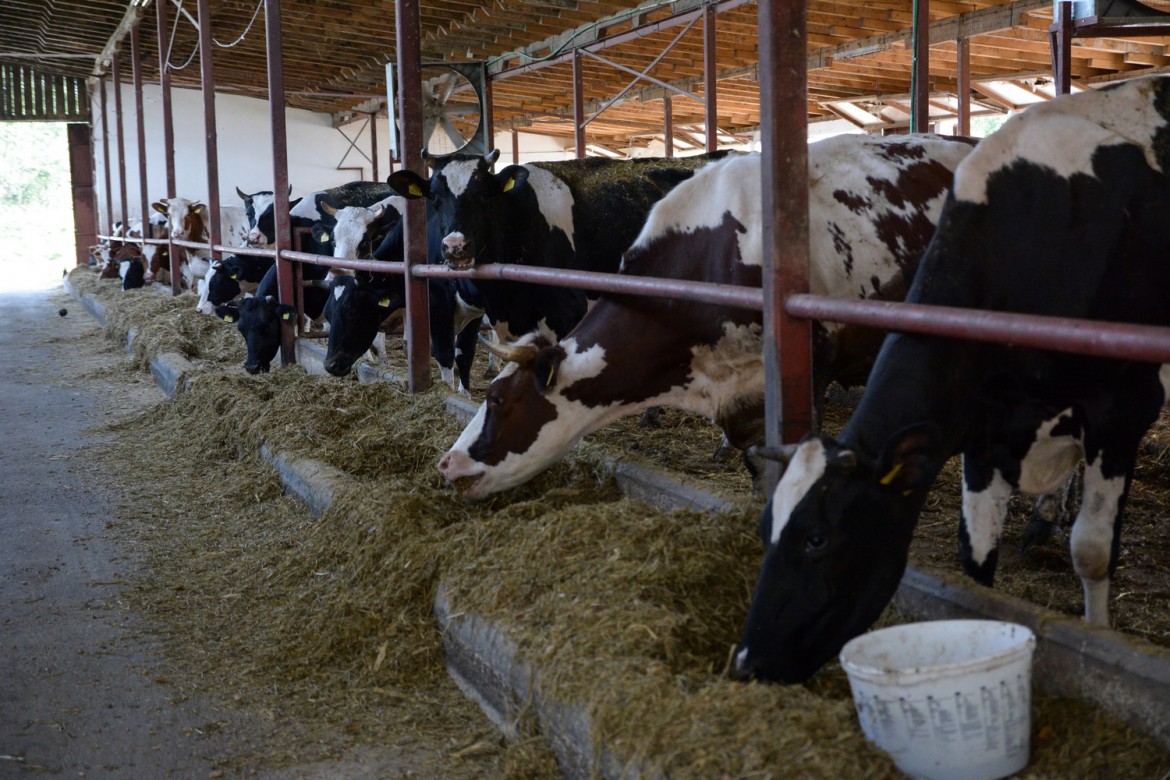 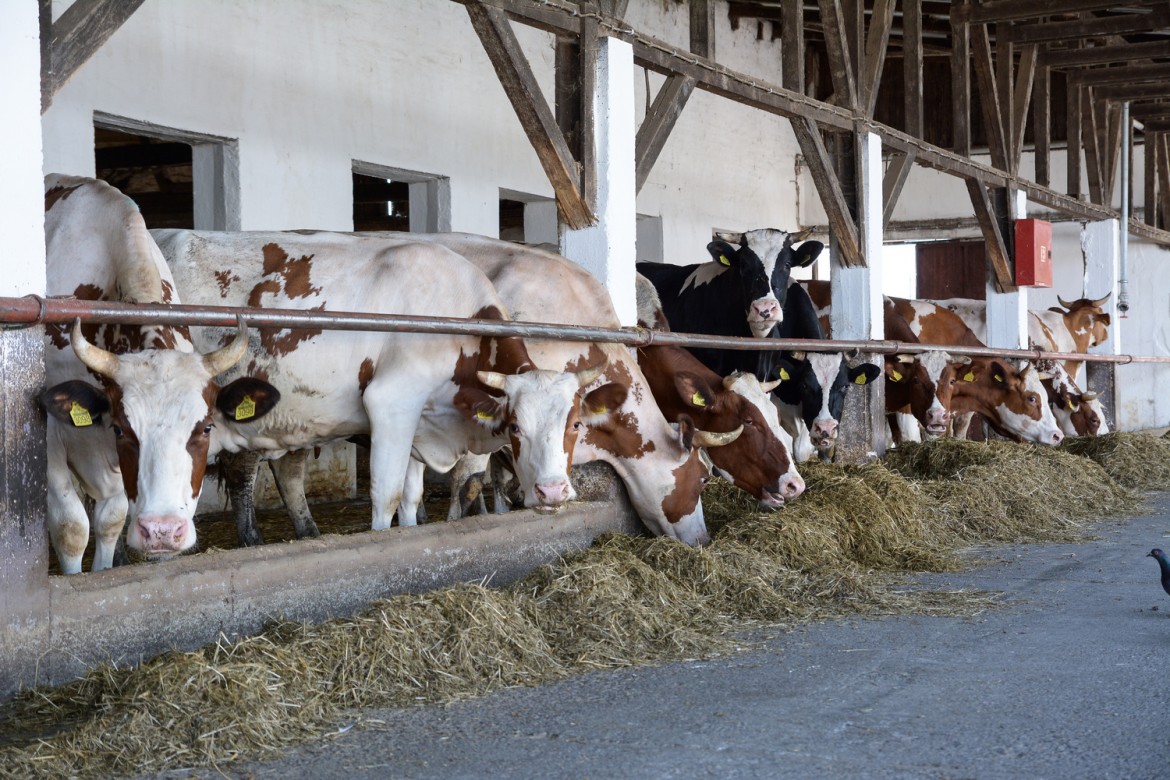 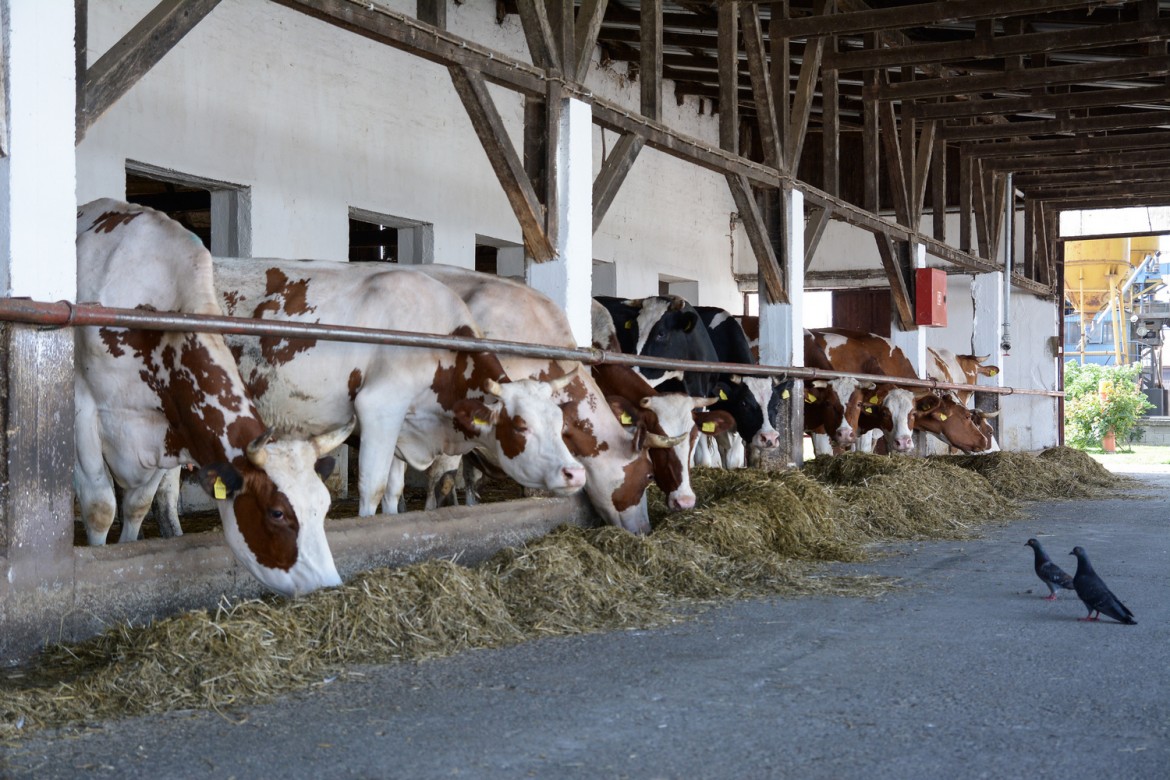